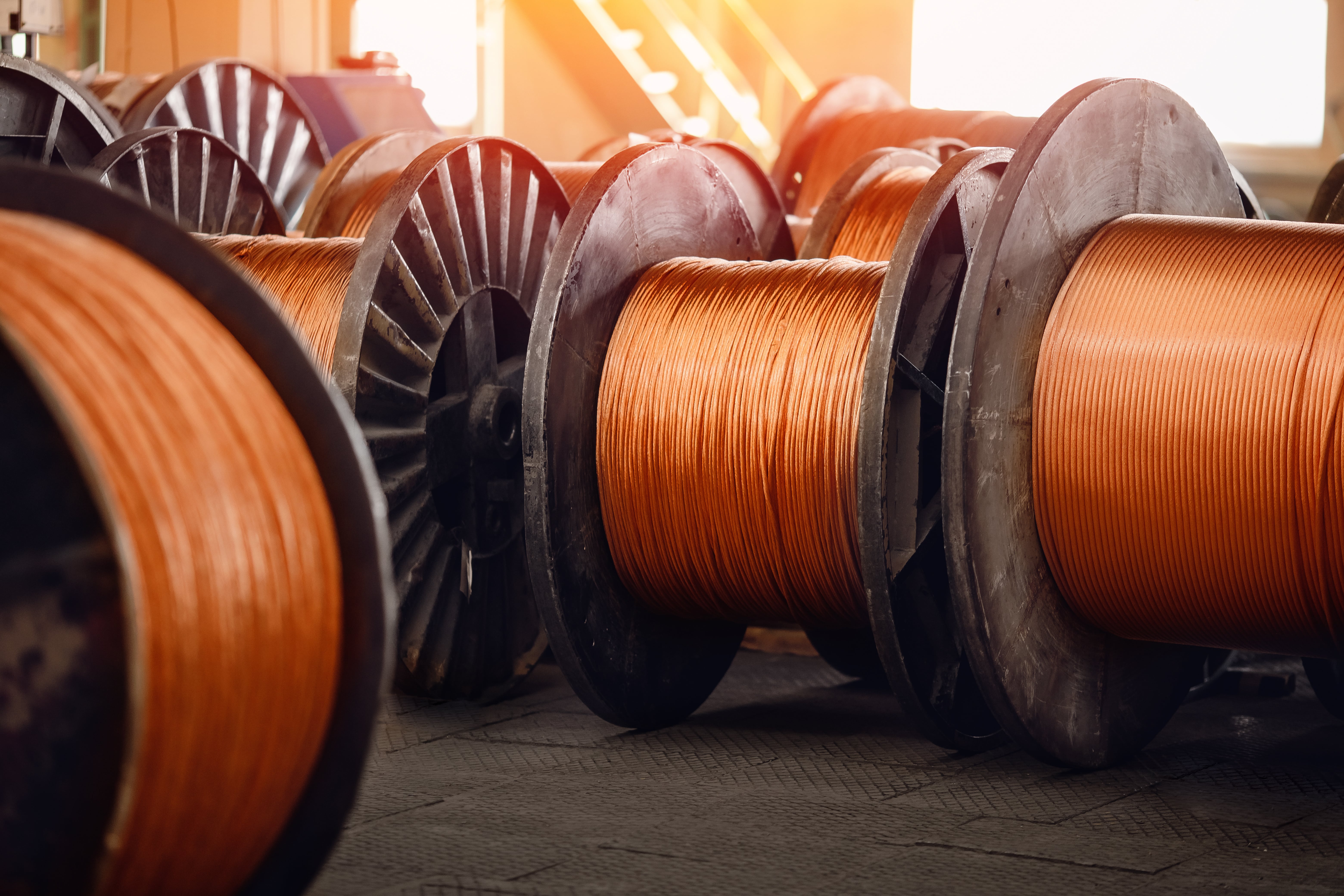 If you’ve been hearing a lot about the increase in the price of lumber lately. Consequently, there is a price increase in copper, silver, and other raw materials that affect Manitoba electrical contractors. We will take a look at some of the recent trends in the commercial electrical industry that can affect quoting on jobs.

What’s affecting the price of Copper

Let’s take a look at some of the world-wide cost pressures that are affecting manufacturers, distributors, and suppliers who are in need of wire and cable products. To finally affect our local Manitoba electrical contractors. After a 22% price increase in 2020,  Analysts say that 2021 could soon see a record high for copper prices. These price increases are due to factors such as China’s economic recovery from the pandemic, sustainable green energy stimuluses, and supply disruptions.

China’s rising industrial production along with aggressive sustainable energy initiatives accredits the country to being the highest consumer of copper in the world. Europe, the U.S., and China all have strenuous renewable energy initiatives to sustain greener economies and a need for copper’s highly thermal and electric conductivity to help them get there.

The biggest copper producing countries such as Chile, Peru, China, and the U.S. struggle to meet the high demand for countries to meet their green economy initiatives, therefore playing a role in sky-rocketing the price of copper. There is also speculation that as the Canadian dollar is increasingly becoming weaker against other global currencies, there are more opportunities for users of other currencies to have more buying power with copper and other commodities.

Chile, the world’s leading exporter of copper, has had a hard time keeping up with demand due to surge in miners falling ill to the coronavirus and their companies facing labor union strikes.

Copper wire and cable prices are +18.2% year over year and +10.7% in the latest three months. According to the European Copper Institute, world-wide copper consumption is predicted to rise more than 40% by 2035.

While the majority of industrial wire and cable is comprised of copper conductors, silver is commonly used to plate copper conductors in higher temperature applications. Although silver has better conductivity compared to copper and aluminum, the metal has always been more expensive. Goldman Sachs analysts are reiterating their predictions and forecasts of silver prices increasing (up to $33 an ounce) due to the increasing alternative renewable energy production in solar power and 5G technology.

Top silver producing countries such as Mexico and Peru are still recovering from pandemic lockdowns being implemented at major mining companies which cause temporary halts in production.

How is this affecting Manitoba electrical contractors

Pricing out a commercial electrical job is calculated down to a screw. And Manitoba electrical contractors use a-lot of the mentioned metals in their materials and tools. Therefore coming up with quotes is closely reflected on the market conditions of these metals. There are many materials in the electrical industry that use copper and silver but there are other factors that dominoes down to the cost of the upgrade or new build. Here is an example:

Many commercial electrical manufacturers have announced an increase in costs for packaging material. Commonly found in wire and cable packaging, primarily those based on wood, with increases of between 5-10% on materials such as plywood, wooden reels, and cardboard packaging materials.

At COBO electric we Manitoba electrical contractors committed to find the best price amongst our changing economy.